Menu
Your Cart
"Due to currency devaluation, the prices are subject to change without prior notice. Please confirm the price before placing the order." 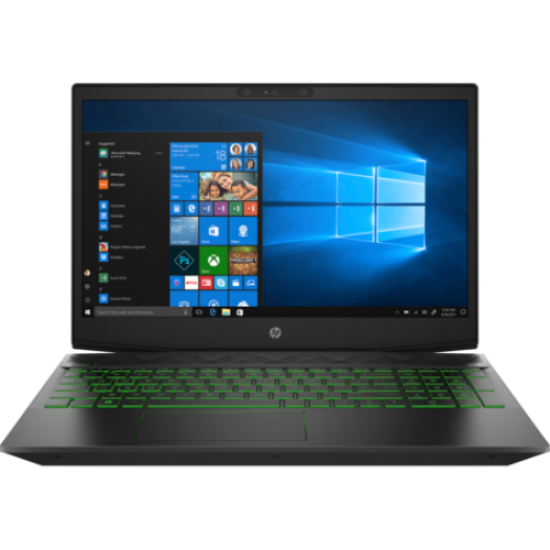 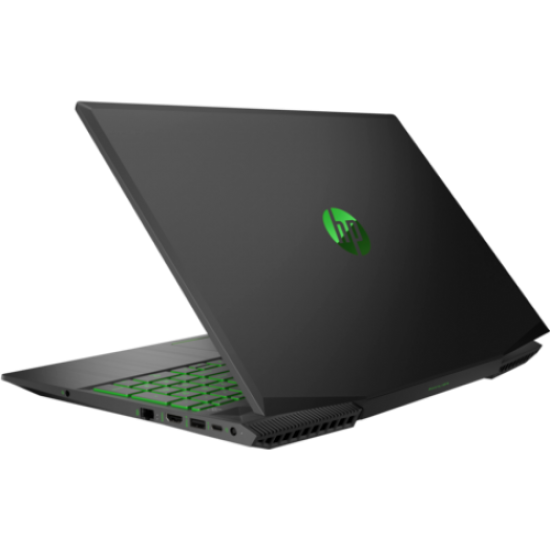 HP went big with its Omen gaming machines last year, giving us some major VoodooPC flashbacks in the process. Unfortunately, the laptops felt like a downgrade from the slick Omen gaming notebook that HP launched in 2014. This year, the company decided to turn things around. The new Omen 15 fixes everything wrong with the previous model, thanks to a more stylish design and VR headsets with enough graphics power. It doesn't stand out from the increasingly crowded gaming laptop market, but it at least allows HP to stay in the fight.

The HP Omen 15 is everything we wanted from the company’s gaming line. It looks great, is fast enough to handle most games in 1080p, and it can finally support VR (with a graphics upgrade). While we would have liked to see a bit more graphical oomph to run games decently in 4K, the Omen 15 should satisfy most gamers.

The last Omen notebook tried to downplay its gaming sensibility with a somewhat boring aesthetic. Perhaps that was in an effort to make it appeal to a broader audience, but it's not the sort of thing most gamers are looking for. The new Omen 15 has a more aggressive, "fighter jet" design that emphasizes sharp lines and angles instead of friendlier rounded corners. You can tell it's a gaming machine just by looking at it, which should make it more tempting to people who view their rigs like hot rods.

The Omen 15's case is still made of plastic -- not machined aluminum like the gorgeous 2014 model -- but it's mostly sturdy. The aesthetic is all black and crimson, with a touch of faux carbon fiber for good measure. It's an elegant design overall, but I'm not sure how well it would hold up over time. I managed to somehow scratch the top of the case in the midst of this review, and I honestly have no idea how that happened. There's a bit of flex behind the Omen logo and the display as well, which makes me wonder how safe it would be if I were to stuff it into a laptop bag.

At 5.68 pounds, it's on the lighter end for a full-fledged gaming laptop. You definitely won't mistake the Omen 15 for an ultraportable, but it's easy to carry around. Additionally, HP applied NVIDIA's Max-Q design philosophy, which is one reason why it's so portable. The Omen 15 doesn't take Max-Q as far as ASUS' Zephyrus laptop, though, which comes in under five pounds and packs in more-powerful hardware.

As for ports, the Omen 15 includes three USB 3.0 connections, a USB-C socket with optional Thunderbolt connectivity, an SD card reader and an Ethernet jack. It also has full-size HDMI and Mini DisplayPort connections for video output. If you want to upgrade later on, you can also remove the bottom of the laptop to swap out its SSD, hard drive and RAM -- in theory, at least, since some of the tiny screws wouldn't budge when I tried to open the case. Even worse, they ended up getting stripped, which means a Phillips-head screwdriver can't grip them anymore.

To give the laptop more of a premium feel, HP draped a layer of aluminum around the keyboard and trackpad, both of which are also significantly improved over last year's. The keyboard feels great to type on, with a decent amount of travel. And it's also very responsive for games: I felt just as capable maneuvering through Overwatch matches as I do on my desktop keyboard.

Sure, it's not mechanical, but you have to step up to far more expensive gaming laptops for that (e.g., HP's huge Omen X). There's a full number pad on the right side of the keyboard, as well as a crimson backlight for when you're gaming in the dark. HP claims it offers "26-key rollover anti-ghosting," which means it can accept that many key commands at once without mistaking any inputs. That's particularly useful for fast typists and gamers who need to hit plenty of keys often.

The Omen 15's touchpad is smooth and accurate for all of your productivity needs, and its two buttons are also very responsive. While you'll still need a decent mouse for playing most games, I particularly appreciated the touchpad. Plenty of Windows machines tend to skimp on them, especially gaming laptops.

The Omen 15's 15.6-inch display is available in in 4K or 1080p with a fast 120Hz refresh rate. You can also choose from G-Sync-compatible screens for NVIDIA GPUs and Freesync displays for AMD chips. I tested the 4K G-Sync version, which was bright, colorful and responsive enough for fast-paced games. The screen was also great for movies and TV shows, but that's a less notable achievement.

I didn't see much point in having such a high resolution, though, since the Omen isn't powerful enough to play games well in 4K. Most gamers would be better off with the 1080p screen, since its speedy refresh rate would let you see up to 120 frames per second. That adds up to a much smoother gaming experience overall.

The Omen 15's speakers were also impressive, delivering a surprising amount of volume and detail for laptop speakers. Since they sit toward the front of the laptop, it's almost as if the sound is coming toward you, which makes for much more natural-sounding audio. Obviously, they're no match for a decent set of gaming headphones or external speakers, but it's nice to have some solid built-in sound. 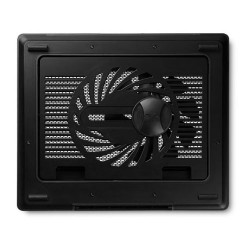 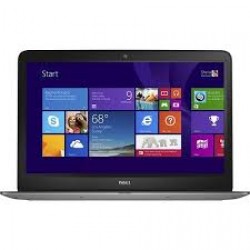 Inquiry
Dell Inspiron 7548 Notebook
OVERVIEW:This machine is powered with a high-performance Intel Core i5 5200U processor with 2.2GHz processing speed which can clock up to 2.7GHz when ..
Rs60,500/-
Add to Cart
Add to Wish List Compare this Product
Inquiry 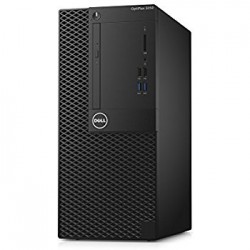 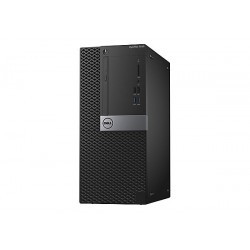 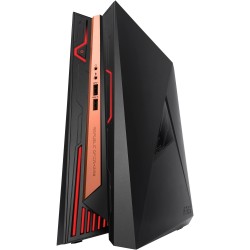 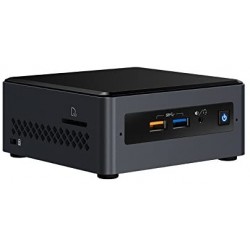 From the same brand 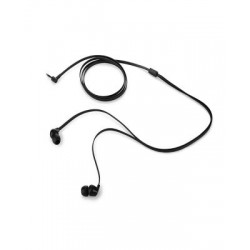 HP In Ear Head Phone 100 JBlack
OVERVIEW:Explore w11stop.com, Get the latest HP & other electronic components at a discounted price in Pakistan with free cash on delivery service..
Rs920/-
Add to Cart
Add to Wish List Compare this Product
Inquiry 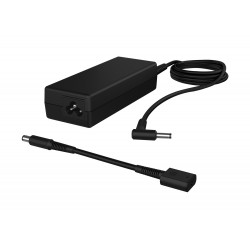 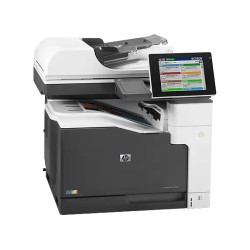 HP CC522A LaserJet Color 775DN Up to 30ppm 120000 Page Printer
OVERVIEW:Explore w11stop.com, Get the latest HP & other electronic components at a discounted price in Pakistan with free cash on delivery service..
Rs770,000/-
Add to Cart
Add to Wish List Compare this Product
Inquiry 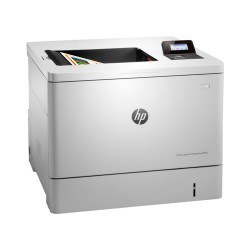 HP Color M553n (B5L24A) LaserJet Enterprise
OVERVIEW:Speed and color are the perfect pair for your business. That’s why this energy-efficient printer and Original HP Toner cartridges with JetInt..
Rs170,500/-
Add to Cart
Add to Wish List Compare this Product
Inquiry 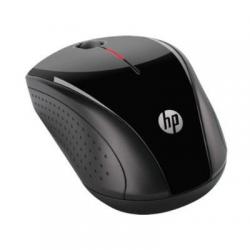 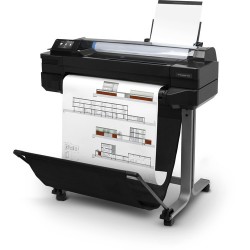 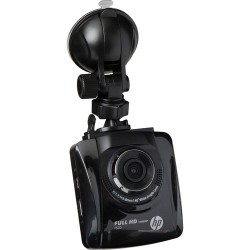 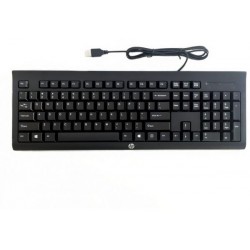 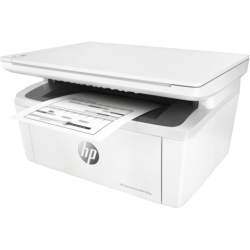