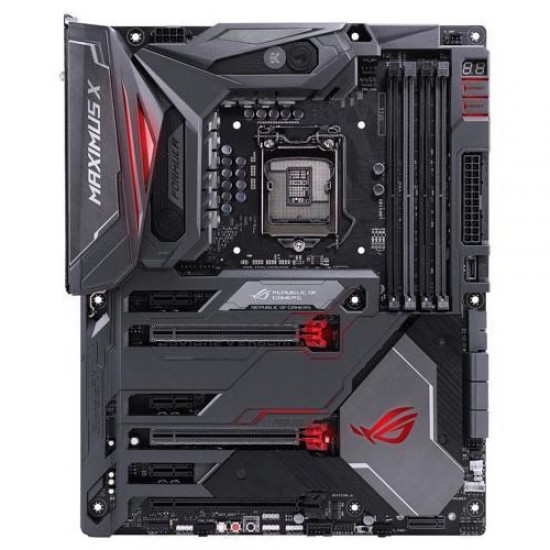 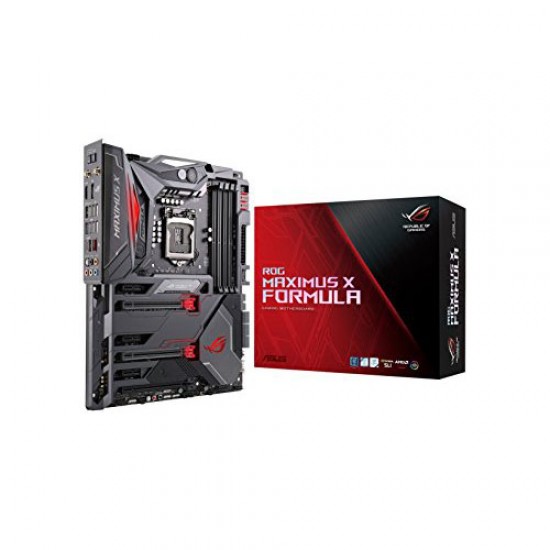 Generation after generation, ROG takes the Maximus Formula to new heights. Follow its evolution, from inception, all the way to the latest incarnation.

ROG Maximus X Formula is equipped with an M.2 heatsink integrated into the PCH heatsink. With a huge cooling surface, the heatsink perfectly chills an inserted M.2 SSD — for maximum performance and reliability. Featuring a stylish angular design replete with an awesome glowing ROG eye logo, the heatsink adds a beautiful touch to the build, while the T-sensor allows you to connect a thermal probe and monitor M.2 drive temperatures in real time.

ROG Maximus X Formula features the most comprehensive cooling controls ever, configurable via Fan Xpert 4 or the UEFI BIOS:

Each header can be set to monitor and react to three user-configurable thermal sensors, for workload based cooling. All easily managed by Fan Xpert 4 or UEFI.

Maximus X Formula is equipped with LiveDash, a built-in 1.3" OLED panel that displays useful information and customizable graphics. During the power-on, self-test (POST) phase, LiveDash shows key progress stats in simple language and via traditional POST codes. Then, during normal operation, the panel shows a choice of CPU frequency, device temperatures, fan speeds or information from the Water Cooling Zone. You're even able to customize the default LiveDash GIF, so that it'll display your own image or animation.

ASUS Aura offers full RGB lighting control with a variety of functional presets for the built-in RGB LEDs as well as strips connected to the onboard RGB headers. And it can all be synced with an ever-growing portfolio of Aura-capable ASUS hardware.

Maximus X Formula features a pair of onboard 5050 RGB headers and a pair of addressable headers that can be connected to compatible lighting strips, fans, coolers, and PC cases, creating a new world of illumination possibilities.

ROG Maximus X Formula is engineered with 2x2 dual-band 2.4/5GHz antennas for up to 867Mbps* transfer speeds — and the very latest Multi-User MIMO (MU-MIMO) technology** to ensure that every connected user experiences the best wireless and online speeds!

Featuring the latest Intel® Ethernet(I219-V) for faster, smoother gaming. Intel Ethernet controllers have a natural synergy with their CPUs and chipstes, reducing processor overhead and offering exceptionally high TCP and UDP throughput, so there's more power for games and other tasks.

ROG Maximus X Formula supports two M.2 drives, delivering lightning-fast transfer speeds of up to 32Gbps. The first slot sits neatly below the PCH heatsink, and accommodates M.2 drives of up to 110mm in length (type 22110). The second slot is placed at the lower edge of the board and is oriented for vertical mounting, taking advantage of chassis airflow to help keep your high-performance M.2 drive cool.

One click is all you need to take care of all that complex tuning. ASUS 5-Way Optimization makes your PC smart. It dynamically optimizes essential aspects of the system, providing overclocking and cooling profiles that are tailored for your rig.

・ An automated tuning utility that optimizes overclocking and cooling profiles for your unique system configuration.
・ Fans stay whisper-quiet for everyday computing, and deliver optimal airflow when the system is crunching through CPU or GPU-intensive tasks.
・ All-new stress test that allows users to optimize and overclock for CPU or memory-centric workloads.

ROG's awesome SupremeFX audio technology has levelled up, delivering an exceptional 113dB signal-to-noise ratio on the line-in connection — and that means our best-ever recording quality. We've also added a low-dropout regulator for cleaner power delivery to the SupremeFX S1220 codec, an ESS® Sabre Hi-Fi ES9023P digital-to-analog converter for superior front-panel output, and a Texas Instruments® RC4580 op-amp for high gain with low distortion — which all adds up to audio that envelops you as never before.

A tough, thermoplastic top-plate helps to keep your build neat and tidy , and adds style that's both unique and understated. 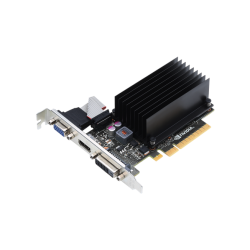 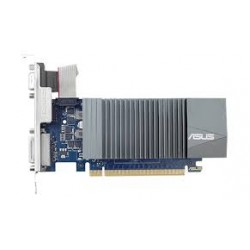 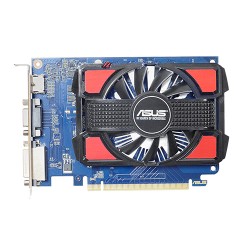 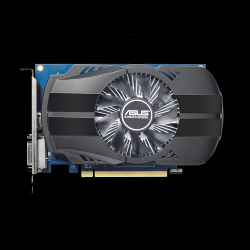 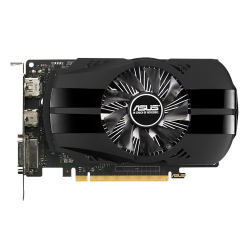 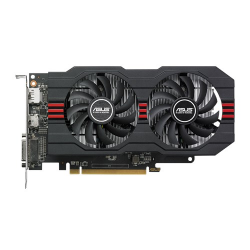 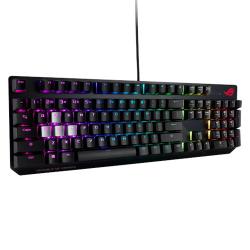 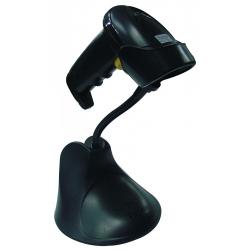 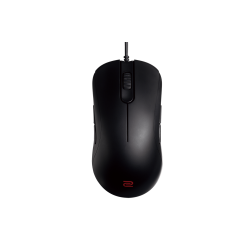 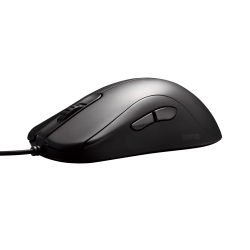 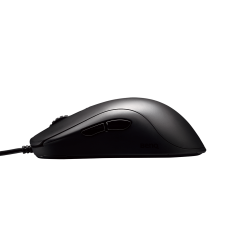 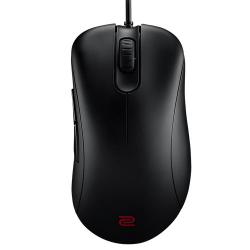 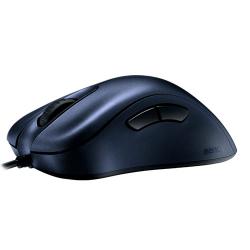