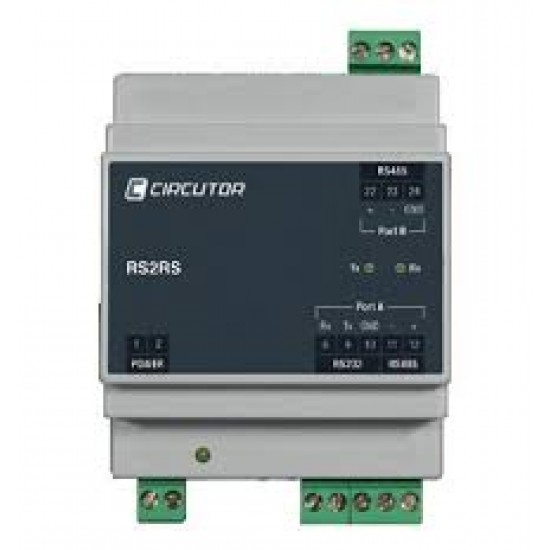 Inquiry
RS2RS Converter and Amplifier
Based on 1 reviews. - Write a review
Rs22,500/-
Add to Cart
Inquiry
Add to Wish List Compare this Product

The RS2RS converter lets you connect units with RS-232 communications to an RS-485 network. It also works as a repeater or amplifier of RS-485 networks. The converter is designed to be used in industrial environments, thanks to its galvanic insulation. It automatically adapts to all half-duplex communications protocols without the need to modify the software. It works as a communications transducer between RS-232/RS-485 data buses or as an optocoupler RS-485/RS-485 amplifier. The RS2RS automatically switches between transmission (Tx) and reception (Rx) when it detects activity in the Tx transmission line, avoiding the need for software control.

Using the RS2RS as an amplifier extends the length of an installation’s RS-485 bus, which generally does not exceed 1,200 metres. It can be used in installations where there are communication issues due to interference or cabling distances. The key features of the RS2RS converter are: 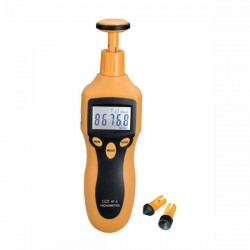 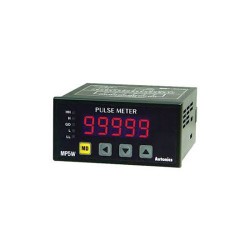 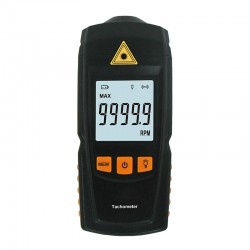 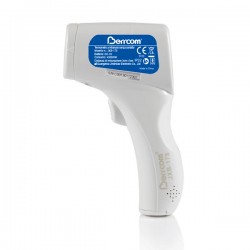 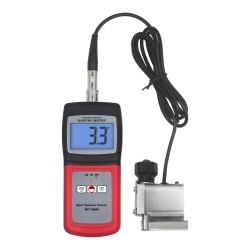 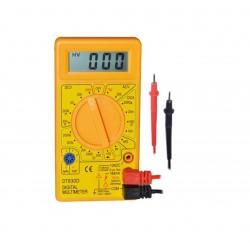 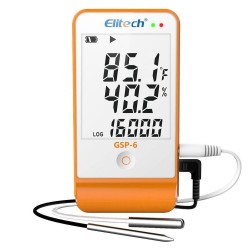 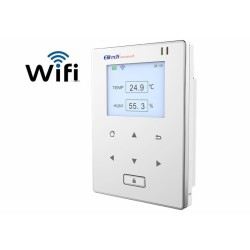 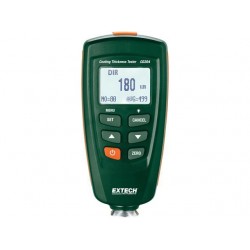 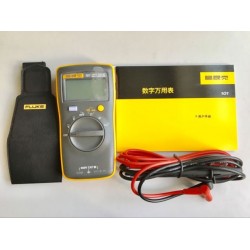 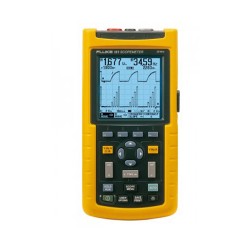 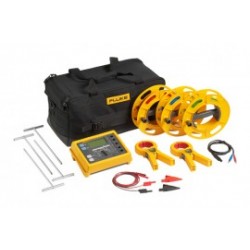 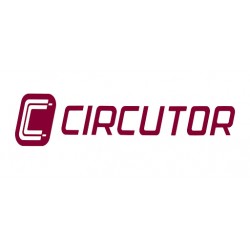