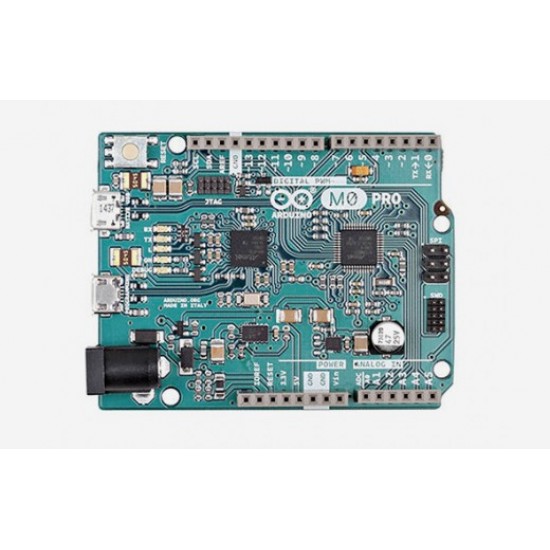 With the new Arduino M0 Pro board, the more creative individual will have the potential to create one’s most imaginative and new ideas for IoT devices, wearable technologies, high tech automation, wild robotics and other not yet thinkable adventures in the world of makers.

Note: As of July 23rd, 2015 Adafruit is shipping the M0 Pro which is the predecessor to the Arduino Zero. It is functionally similar to the official Arduino Zero both are supported by the Arduino IDE as official boards.

The MO Pro represents a simple, yet powerful, 32-bit extension of the Arduino UNO platform. The board is powered by Atmel’s SAMD21 MCU, featuring a 32-bit ARM Cortex® Mo core. With the addition of the MO board, the Arduino family becomes larger with a new member providing increased performance.

The power of its Atmel’s core gives this board an upgraded flexibility and boosts the scope of projects one can think of and make; moreover, it makes the M0 Pro the ideal educational tool for learning about 32-bit application development. 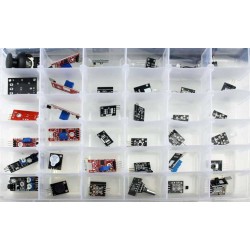 Brand: Arduino Model: CWUC-04
37 in 1 Sensor Kit For Arduino
OVERVIEW:Upgraded 37 sensor modules kit is the most useful and highest cost performance sensor kit in the market. It is 100% suitable for beginners. A..
Rs2,400/-
Add to Cart
Add to Wish List Compare this Product
Inquiry
Quickview 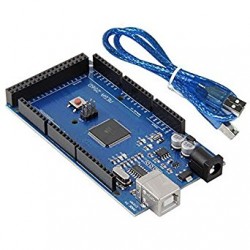 Brand: Arduino Model: EBAR-B-01
Arduino Mega 2560 (with Cable)
OVERVIEW:The Mega 2560 is a microcontroller board based on the ATmega2560. It has 54 digital input/output pins (of which 15 can be used as PWM o..
Rs1,400/-
Add to Cart
Add to Wish List Compare this Product
Inquiry
Quickview 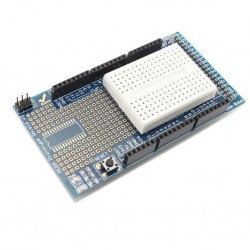 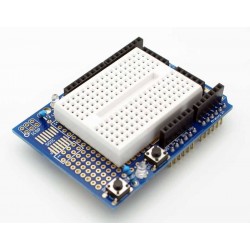 Brand: Arduino Model: EBAR-B-10
Arduino Yun
OVERVIEW:The Arduino Yún is a microcontroller board based on the ATmega32u4 and the Atheros AR9331. The Atheros processor supports a Linux distr..
Rs9,500/-
Add to Cart
Add to Wish List Compare this Product
Inquiry
Quickview 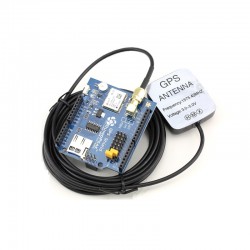 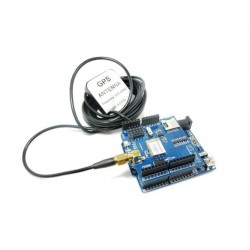 Out Of Stock
Model: DPAR-01
Duinopeak NEO-M8N GPS Shield For Arduino
OVERVIEW:The Duinopeak GPS Logger Shield equips your Arduino with access to a GPS module, µSD memory card socket, and all of the other periphera..
Rs4,000/-
Add to Cart
Add to Wish List Compare this Product
Inquiry
Quickview 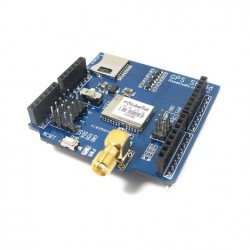 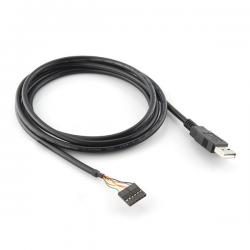 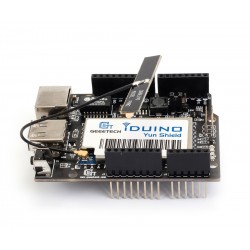 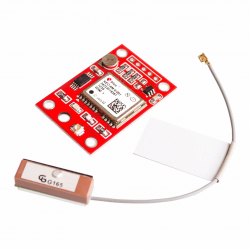 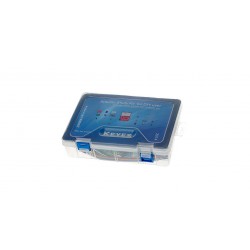 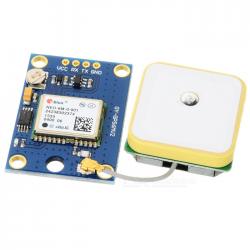 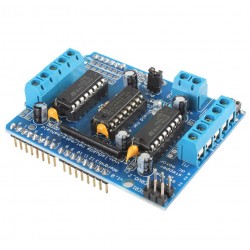 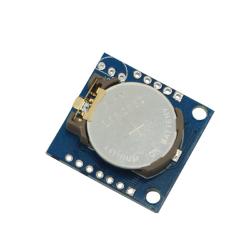 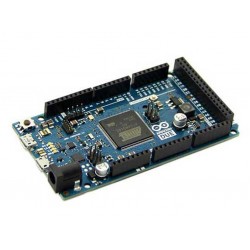 Brand: Arduino Model: EBAR-B-02
Arduino Due
OVERVIEW:The Arduino Due is a microcontroller board based on the Atmel SAM3X8E ARM Cortex-M3 CPU. It is the first Arduino board based on a 32-bit ARM ..
Rs2,500/-
Add to Cart
Add to Wish List Compare this Product
Inquiry
Quickview 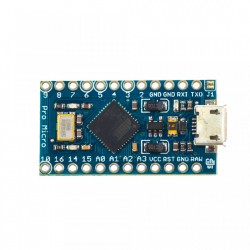 Brand: Arduino Model: EBAR-B-03
Arduino Pro Micro
OVERVIEW:The Micro is a microcontroller board based on the ATmega32U4 , developed in conjunction with Adafruit. It has 20 digital input/output pi..
Rs930/-
Add to Cart
Add to Wish List <a class="btn btn-compare" data-toggle